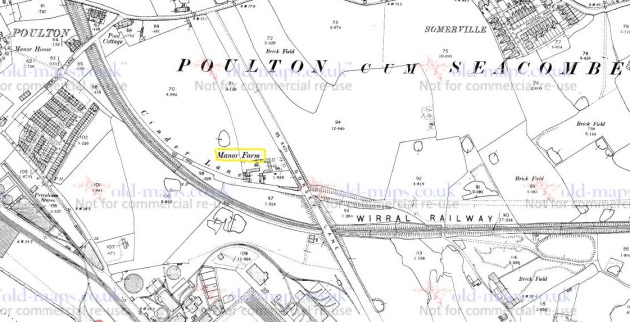 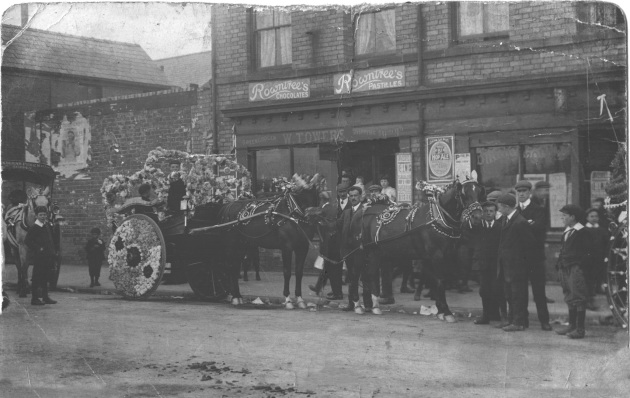 Once again the premier award for the best-decorated turn out went to Mr. Dutton of Dutton's Farm. This was Mr. Dutton's seventh success at the Wallasey Carnival 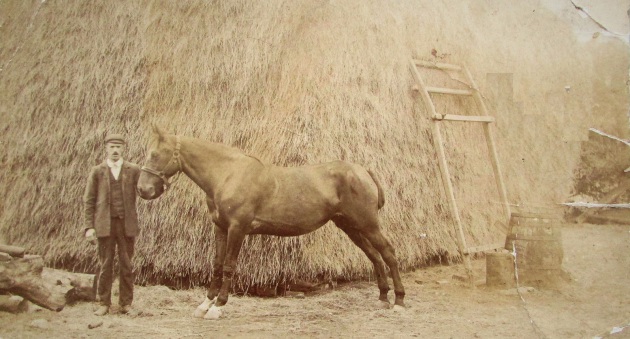 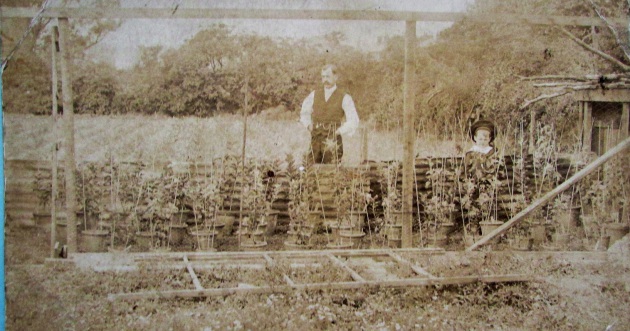