1. Thomas Dutton holding the horse, with his son also called Thomas standing next to the wheel.The dairy was named after Margaret the founder of the business. M.Dutton, Bidston Hall Farm Dairy

2. William Dutton standing between the horses. The annual Wallasey Carnival was an event that raised money for local hospitals.

3. Photograph taken c1911 shows my father Alfred R. Dutton holding hands with one of his uncles and Thomas his brother with a whip in hand. Many photographs in the early twentieth-century show boys wearing dresses, made by doting mothers. 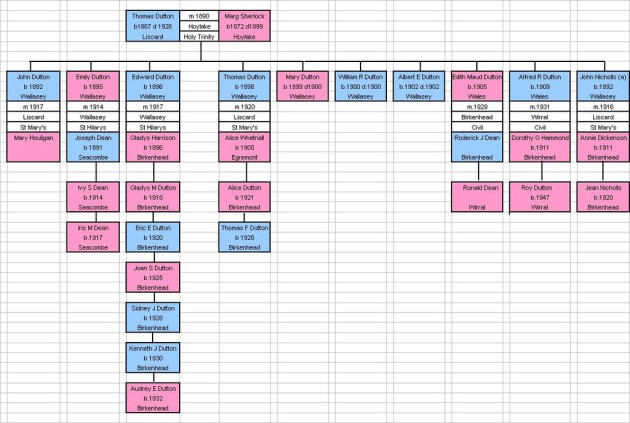 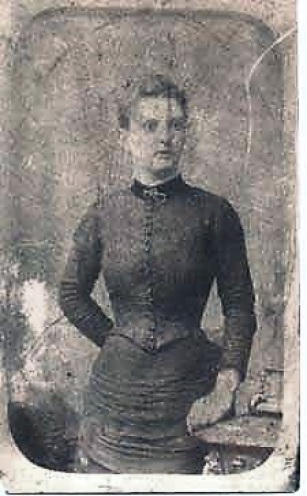 Thomas Dutton was married twice. His first wife Margaret Sherlock (Photograph above) was from an old New Brighton Family. At their cottage at the bottom of Egerton Grove they brought Edward, Thomas and Emily into the world. Margaret died in 1899 shortly after the birth of her daughter Mary Sherlock Dutton, who only survived her by a few months a tragic episode in our family history.

After Margaret died, Thomas married Francis Humberstone (See photograph below). Edith was born in 1905.  Francis died giving birth to my father Alfred Rhayader Dutton in 1909. That is why many of the Duttons have Rhayader in their middle name, a sign of respect Francis died in Rhayader, Montgomeryshire. 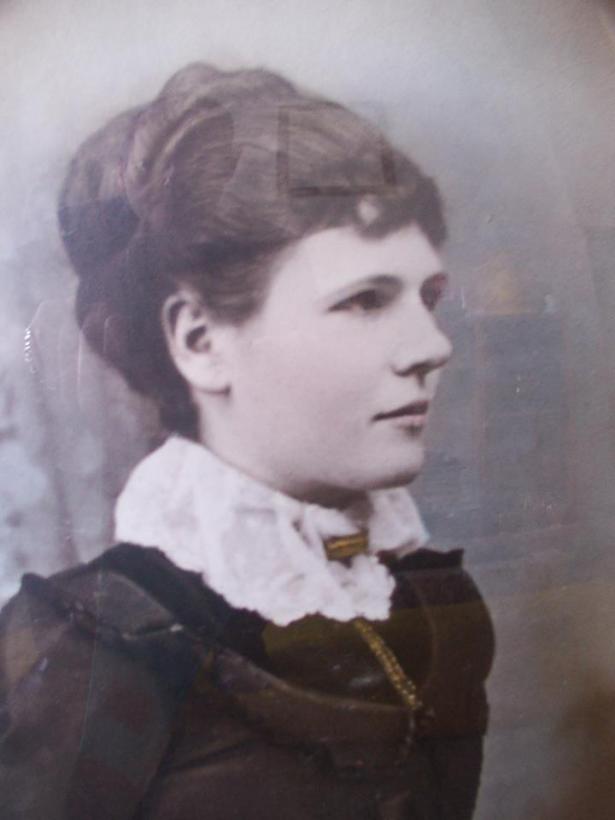 My Grandmother, who passed away giving birth to my father Alfred Rhayader Dutton. My fathers middle name being taken from the place where she died in the Old Swan Inn, Rhayader, in Powys, Mid Wales the year being 1909. 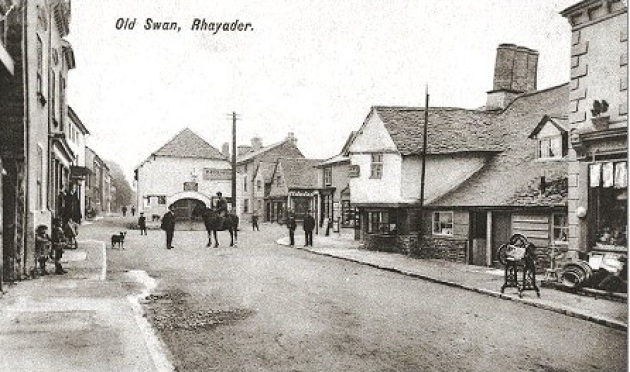 The picture is captioned 'Old Swan', which was the white fronted inn on the right.
The original building was mentioned in 1676 as being one of the two inns in Rhayader at that date.
During the 1860s the Old Swan stopped trading as an inn, and it was used in later years as a hardware shop, a saddlers, a butcher's shop, and other businesses. 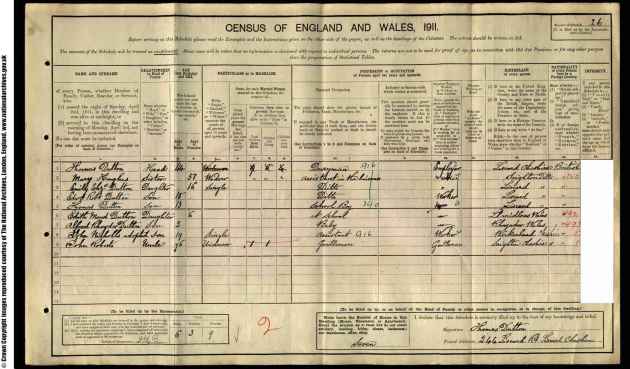 The above 1911 Census records the following:

The census Dutton attachments shows the family through 4 census records in 1901 James and Thomas are both working as milk van driver's working for their mother and brother William who was a milk retailer. Milk was the family business at the turn of the century, in the will of their mother from 1911 Thomas and sister Mary were given the property and business and James was allowed to increase his milk round by 40 Gallons a day. 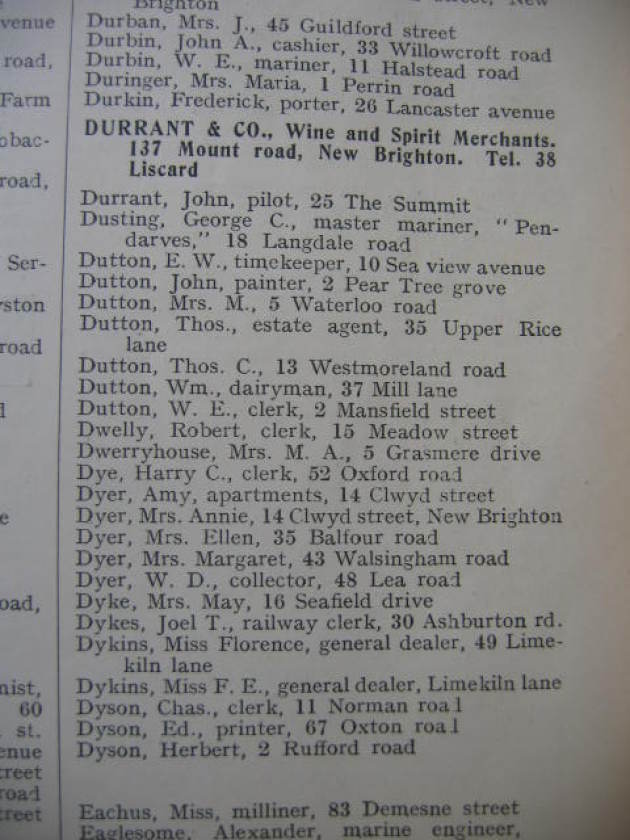 On entry to Rake Lane Cemetary opposite the cricket ground, the grave of Thomas Dutton, my Grandfather can be found on the lefthand side of the second plot of graves, third-row plot No. 8c - 187﻿. There is no headstone: originally it was fitted with a wooden memorial which has been removed.