Mary Dutton (Aunt Polly) was born in 1860, and was the first born child of John and Margaret.  In early summer1882 Mary married Joseph William  Hughes at the Church of Our Lady in Liverpool. The marriage was to be short lived with Joseph dying the following year. In  1891 Mary is living with the Dutton family at 36 Leopold Street in Liscard, occupation Assistant Housekeeper. Leapold Street (later changed to Tower Street). After the death of Frances in 1909, my father was looked after by Auntie Polly who lived for a time at 11 Merton Road in Liscard. Mary was to remarry  Edward Irish, at one time a postman in Liscard, who served in the Cheshire Regiment. My father was to have a happy childhood with Aunt Polly and always talked kindly of her.  When Aunt Polly lived at the farm,  in her younger days she had a dog called Toby which she was very fond of,  when the dog died it was stuffed and later took up residency in Merton Road. It would appear from the records that Mary produced no off spring.  She also lived for a time in Queen street  were she looked after Thomas’s other children. In 1911 she was still a widow living and working at 244 Liscard Road, in the Dutton’s dairy business. Show on the census as an Assistant in the business. 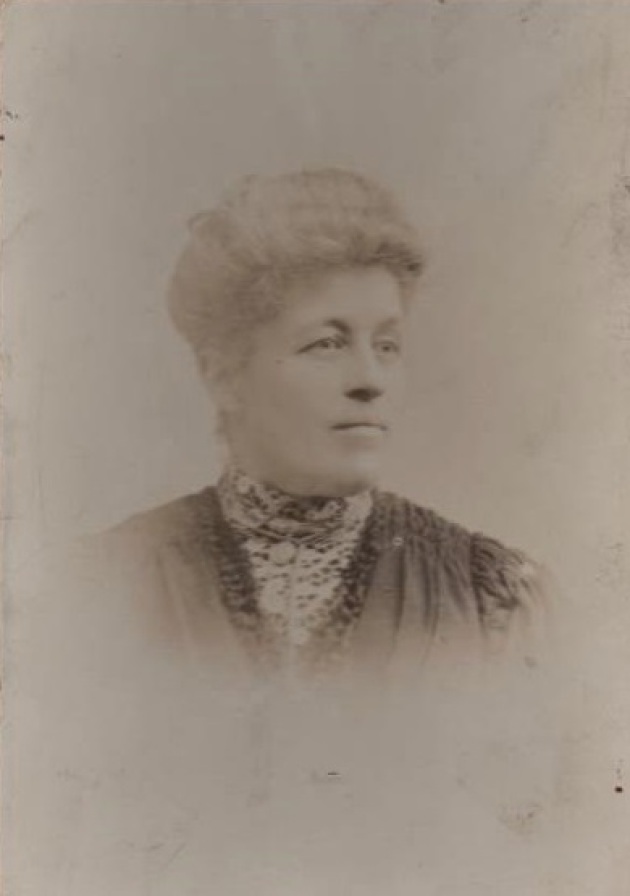