The Apprentice Workshop was like stepping back in time, straight out of a Charles Dickens Novel. a dark and dinghy workshop. We were expected to work and train in this hovel for the first 12 months of our apprenticeship. With a short 1 month vacation into the tool stores. The mater of Ceremonies was Mr Harry Moore, he had been a chief engineer in the long distant past. A short stubby individual with thick stubby hands that had tangled with many half inch whit-worth bolts in the past. Harry as we addressed him was in charge of the Apprentice workshop both mechanical and electrical apprentices were under his supervision in all about twelve individuals. The Apprentice workshop was to be my home for the next 12 months. I was to learn how to use a file, by filing blocks of metal into ridiculous shapes and getting to fit them into other pieces of metal of similar ridiculous shapes. Then how to use the Drilling machines, lathes, grinders and mechanical saws. The work shop was supplied with many jobs that the main workshop found to be laborious and uninteresting. Son if you were on a desert island with a so and so I think Harry had kept his ship going with a ball of string and a bucket of grease. 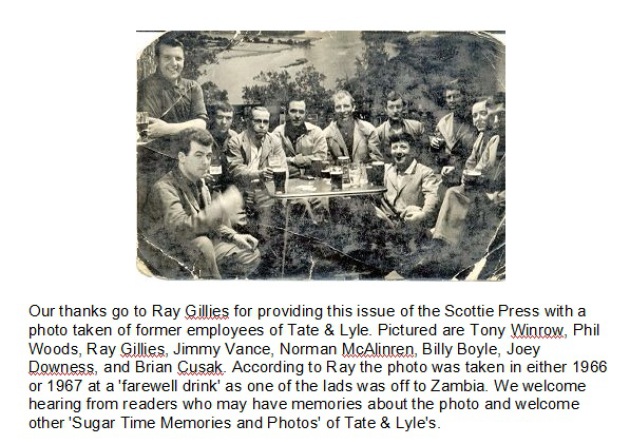 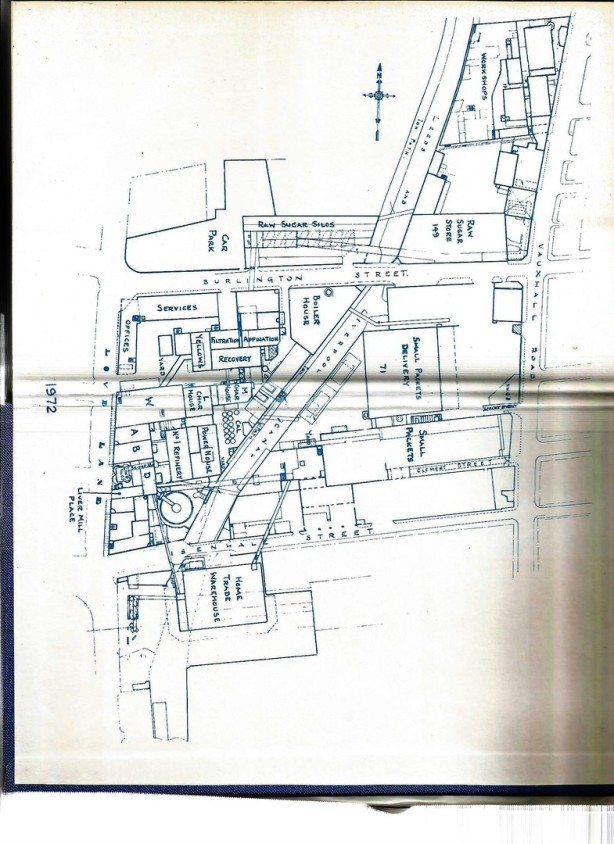 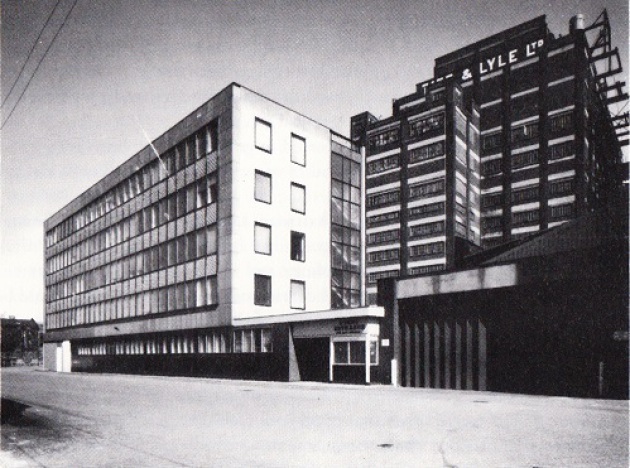 Love Lane Refinery at the time of closure 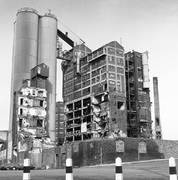 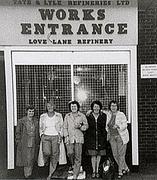 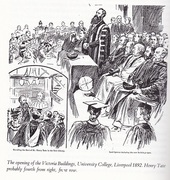