One of the most important structures ever built in Victorian Britain, the tallest building in the land, it stood at 567 feet.

The Tower had been constructed in record time.

It towered over the greatest port in the land, a beacon to the shipping that sailed in and out of the River Mersey.

The Tower Theatre, sited between the legs of the tower, could accommodate an audience of 2,500, while the ballroom the largest in the North could entertain another 1000 couples dancing the night away.

Taking a walk down memory lane, and chronicling many of the famous faces that have trodden the boards including the Beatles that appeared 27 times.​ 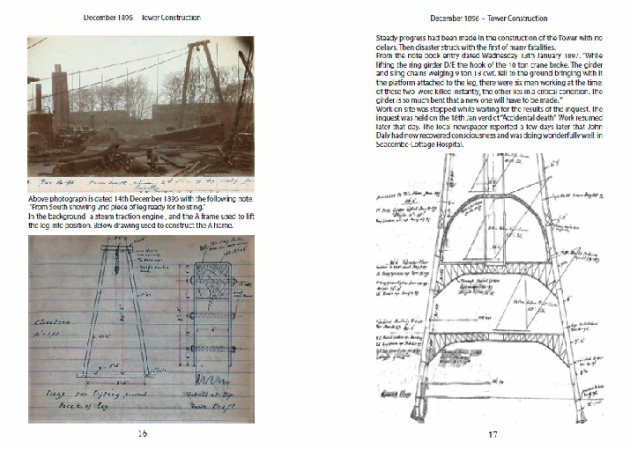 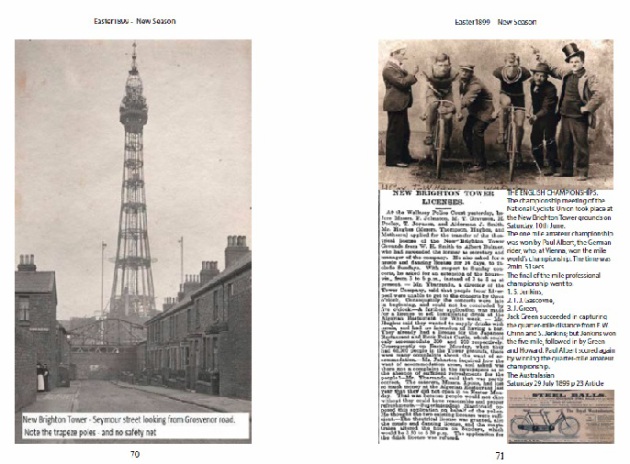 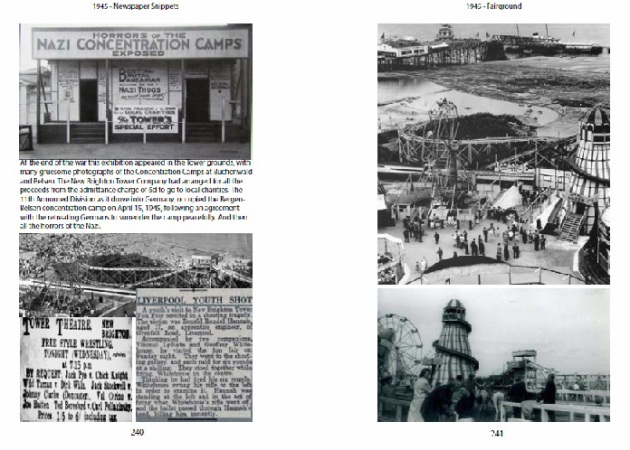 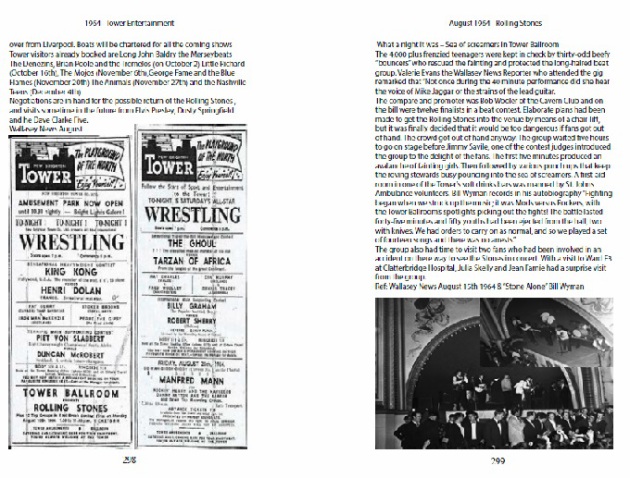 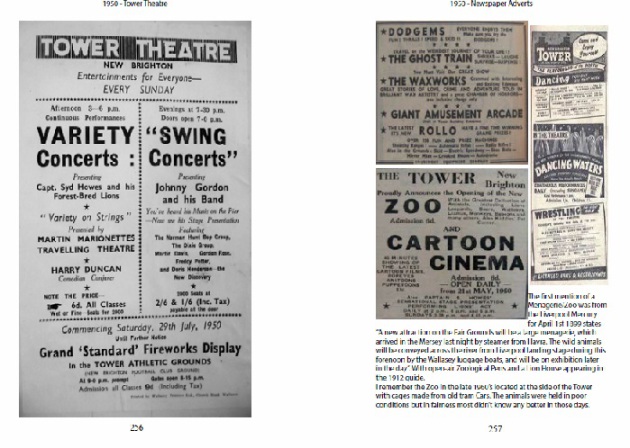 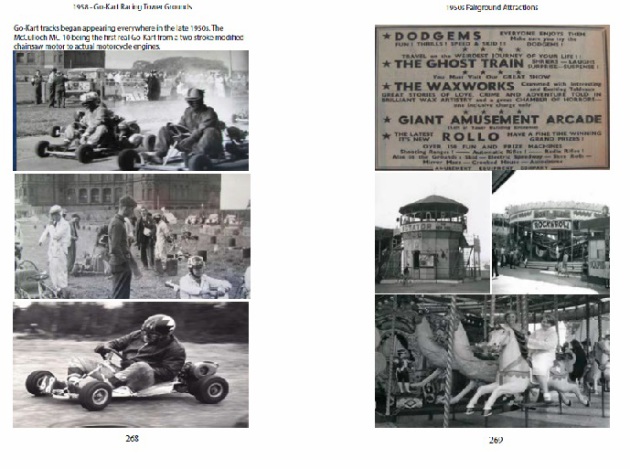 DID you know?
1. New Brighton Tower was the tallest building in the land at 567 feet when built in 1897.
2. Premature babies would appear in sideshows in the Tower grounds "Incubator Babies"
3. The World cycling championship was held in the Tower grounds in 1899.
4, The fastest GO-Kart speed of over 80 miles per hour was recorded in 1965
5. P.J Proby split his trousers twice on stage and it ended up a riot, the Beatles played 27 times in the Tower Ballroom.
6. It was where according to Bob Wooler that Brian Epstein decided to Manage the Beatles.
7. Wall of Death operated from the 1930s through to the 1960's highlight a sidecar with a lion in attendance.
8. The Tiller girls started their career here in 1906.
9. The last show of Dare Devil Curly dived from a great height into a shallow depth of water in 1964.
10. The bone Crusher and The Strangler topped the bill "The Wrestling Horror match" in 1939.
11. With a web of intrigue and underhanded dealing with the main benefactors of the Tower Enterprises were the directors.
12. The first motion picture machine "The Veriscope" appeared in 1899 followed by Hales Tours in 1907.
13. The largest airship in the World circled New Brighton Tower in 1904 traveling at 17 miles per hour and made from steel.
14. Tom M'Inerney a local Liverpool wrestler beat the Russian Champ in June 1903.
15. New Brighton Tower baby shows were an attraction in 1905 with prizes for the heaviest babies the winner over 38lbs and less than 12 months old.
16. The metal tower was dismantled between 1919 and 1921 due to lack of maintenance it was made from mild steel and not wrought iron like Blackpool tower and the Eiffel Tower.