Forgotten Heroes  The Charge of the Light Brigade

First-hand accounts of the men who took part in the heroic and tragic Charge of the Light Brigade at the Battle of Balaclava on the 25th October 1854. Previously unpublished biographies of the men and photographs bring their stories to life. What became of our heroes?

Some died penniless while others found fame and fortune.

Set within an unrelenting and cruel military campaign, where many would perish, unravelling the myths to find many of the missing Chargers was a massive undertaking.

Below is a selection of pages taken from the book. 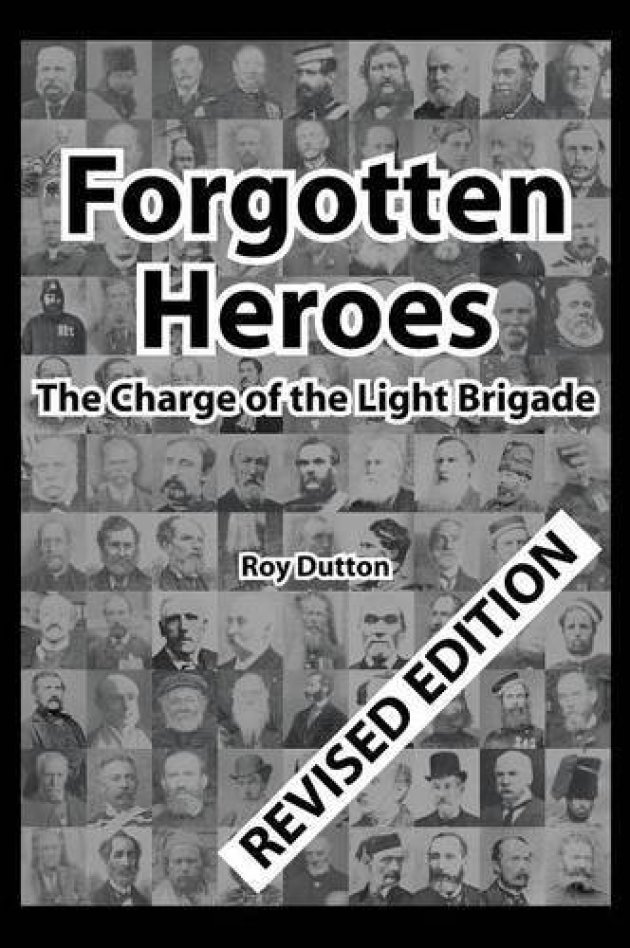