Forgotten Heroes - The Charge of the Heavy Brigade

The charge of the Heavy Brigade on the 25th October 1854, is one of the most neglected events in the annals of British military history. Previously
unpublished biographies of the men and photographs bring their stories to life. What became of our heroes?
Some died penniless while others found fame and fortune.
Set within an unrelenting and cruel military campaign, where many would perish, and against allodds they attacked a Russian force which outnumbered them 5:1. 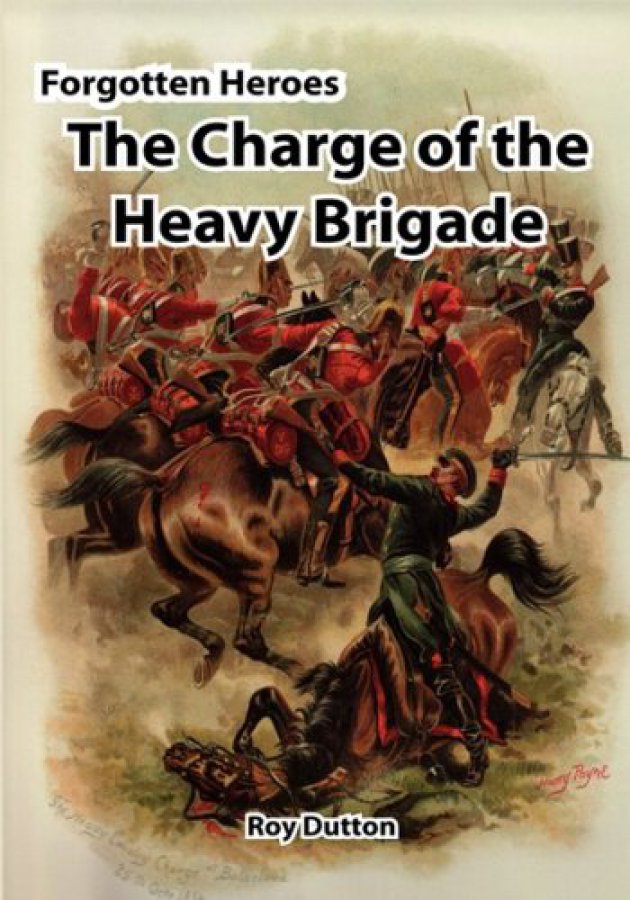