One of my favorite haunts was the captain’s pit in those days you were not allowed to fish it was illegal, so rods were defiantly out of the question. We all used hand lines and made a little ball of doe out of bread to stick on the hook. There was so much weed in the pond, that you had to take a supply of hooks to use when the line got snagged. To prevent illegal fishing was a preoccupation of the Park keeper, sometimes he hid in the bushes or he would just arrive at breakneck speed on his cycle. And woe betides you if you got caught, he didn't seem to grasp the concept of kids and fun. Each night he would lock the gates, it had a low wall around, so we just jumped over.

Another problem that we encountered was a bit of serious courting that was happening most nights in the park shelter. To the lovers engaged in these extracurricular activities, a load of giggling boys running around the pound was an undesirable distraction.

My mate Rodrick had a pond in the back of his house in Mount Road, so we were always on the lookout for some fish to stock his pond. His uncle lived in a house with a large garden on the corner of Sudworth Road and Mount Road. We would play with his air rifle in the garden and shot at anything that moved along with the targets we set up. It was in the days when gardens were full of sparrows.
Many legends and stories surrounded the Captains Pit. On the long winters nights when the nights drew in, we would sit fishing and the various stories would be told. From the sea captain who sailed the mighty oceans but managed to get drunk and drown in our very own pond!  Some disagree and say ‘It was his wife that threw herself into the abyss when she heard the news her husband had been drowned at sea’. After this tragedy, his or her spirit was said to haunt the pit. Any shadow or untoward splash was put down to ghostly apparitions.

It was around this time that someone would get their stories mixed up and regurgitate the tale of the pit and the pendulum. Rods dad had told us all about the couple that drowned in the pit, a man named Thomas Howard and his wife Hannah, accompanied by his brother, a lad of just fourteen years of age he had witnessed Thomas jump into the pit as if possessed and his wife in trying to save him, also drowned. Some say the drink was the cause and others he was under a spell. And this story, we were told was true.
In the pit where some of the largest carp that you could imagine, we sometimes spotted a large mouth brake the surface of the water. They could be sat motionless, with just their backs breaking the surface, we always spotted bubbles, and swirls on the surface of the water caused by the sudden movement of the carp, they were massive. The story was that when the aquarium closed down in the Tower the fish were put into the pit. We fished for roach, Gudgeon, and Rudd mostly.
The carp was defiantly out of our league. Someone said that they had caught a pike and the toothy predator had taken a slice out of his finger, and he had the sticky plasterer to prove it. We found out later it was a lie. I was not to know it at the time but the church next to the Captain’s pit, All Saints Church would be a feature in my musical life. Here's where you can enter in text. Feel free to edit, move, delete or add a different page element. 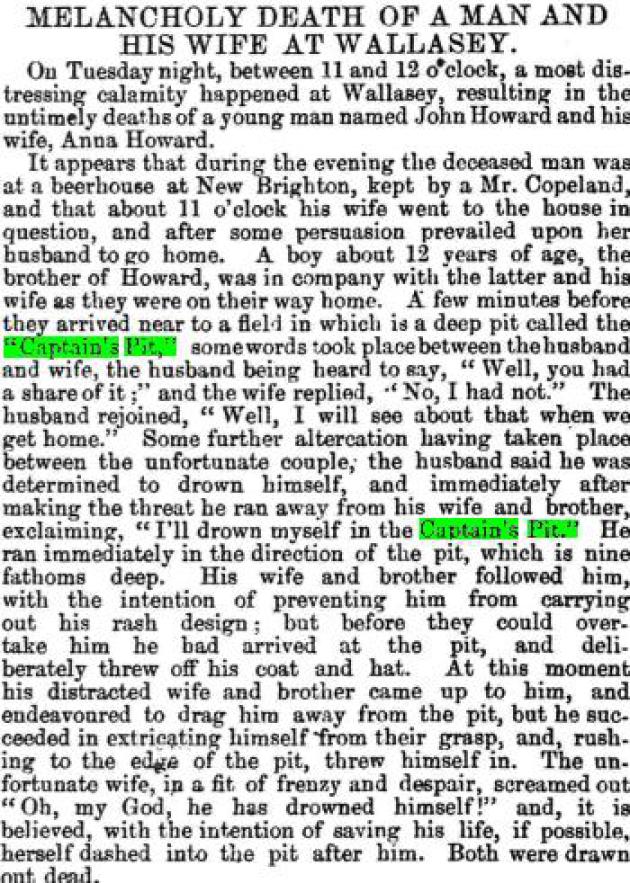