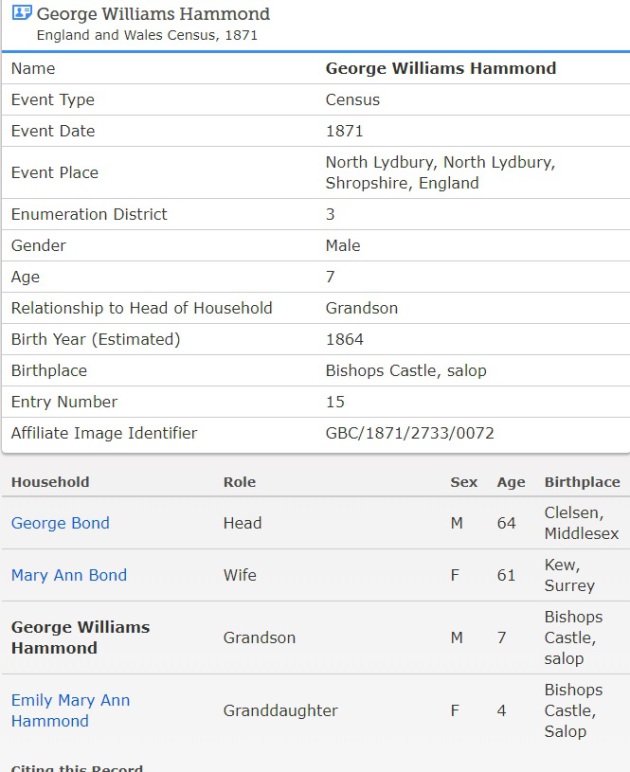 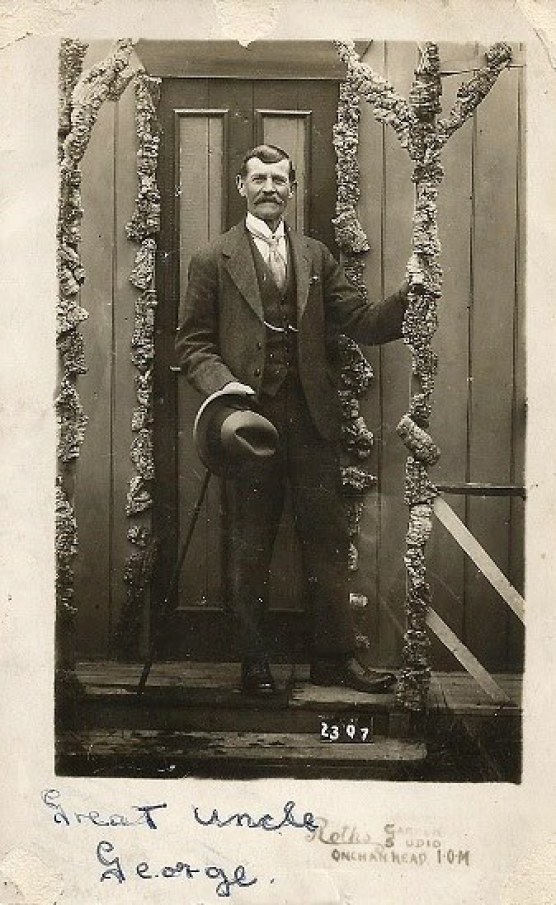 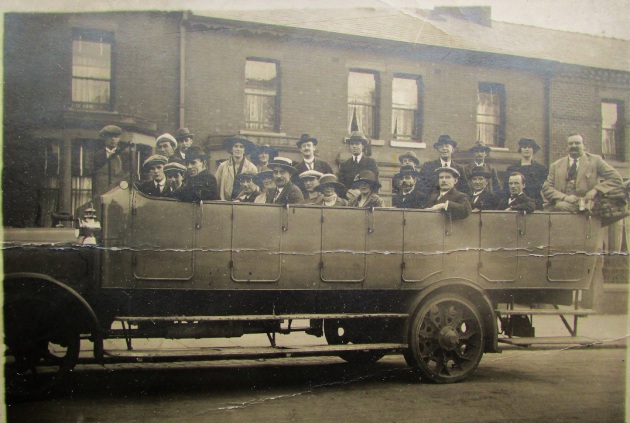 Uncle George a day out at the races. (Elbow on side of charabanc) 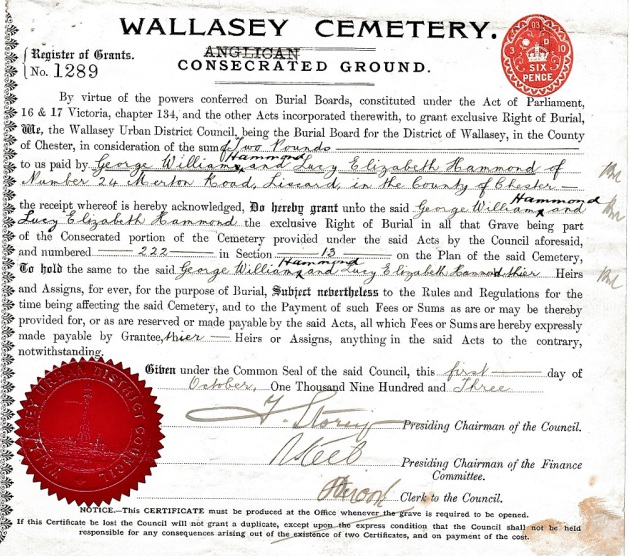 The reverse of  the document contains the following information:

When my mother passed away in 1999 we buried the urn with her ashes in the grave.